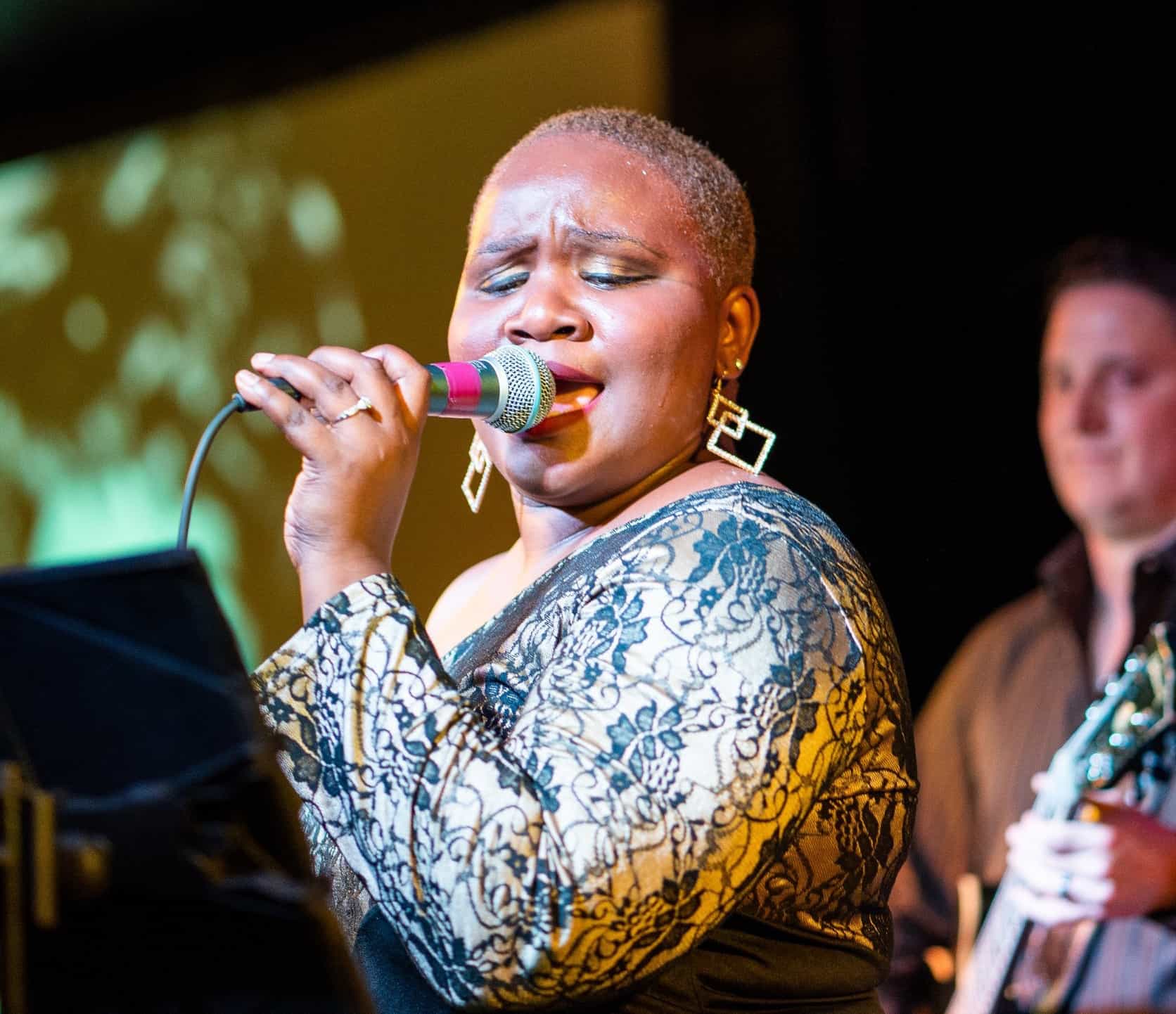 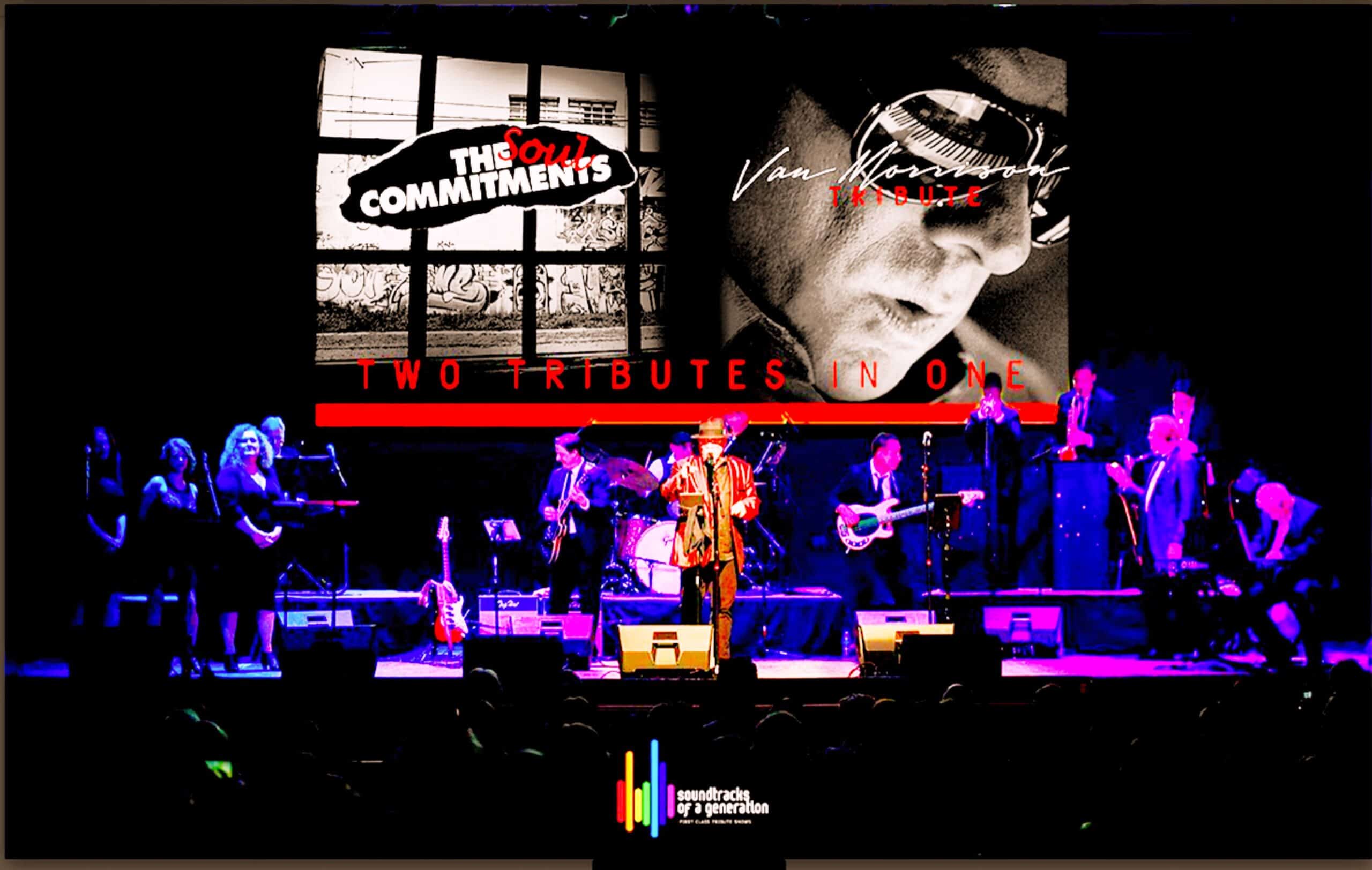 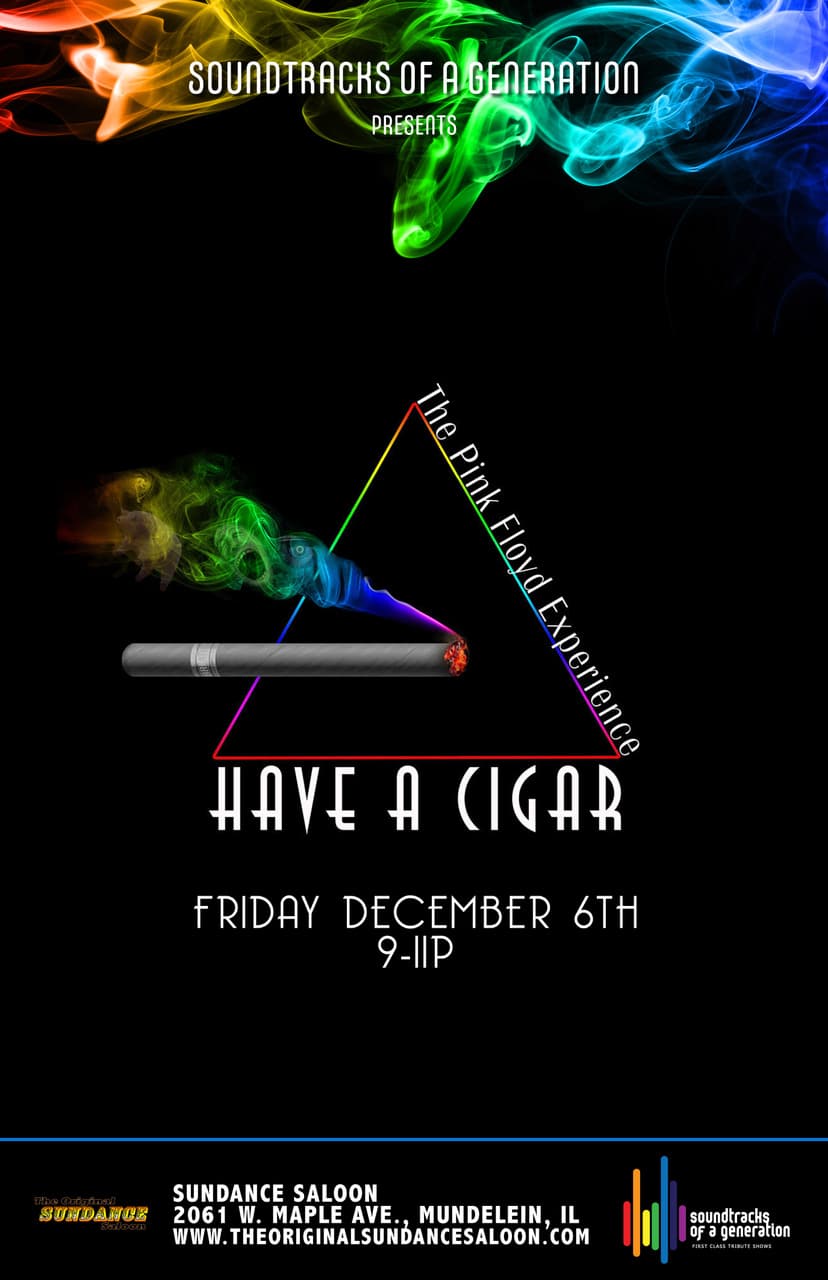 “Have a Cigar – The Pink Floyd Experience” is exactly that, an homage to the likes of Gilmour/Mason/Waters/Wright, the four men who comprised the group that penned a unique brand of English rock with equally stunning lyrics.