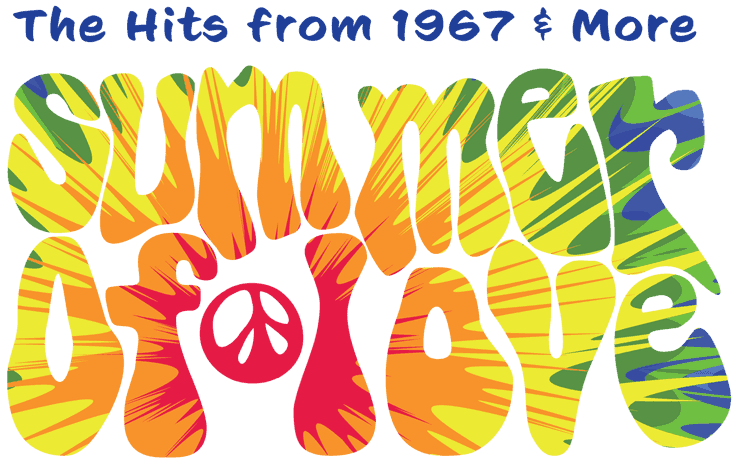 “Our group appreciated the historical background stories shared as various segments in the show were introduced – it truly enhanced the listening experience.”
~ Spencer M.

Rick is outstanding! The first time I came to see the Summer Of Love show, I got in a little early. The band was warming up and they kicked into Expressway (To Your Heart). Rick and the band just nailed it, and I knew that it was going to be a great night!
~ Gregg Schatz 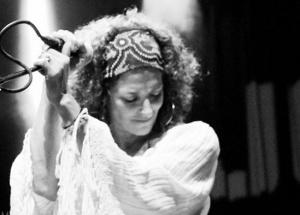 "Summer of Love 1967" isn't on the schedule at the moment - but it will be soon! Sign up (below) and get word when a show is added.