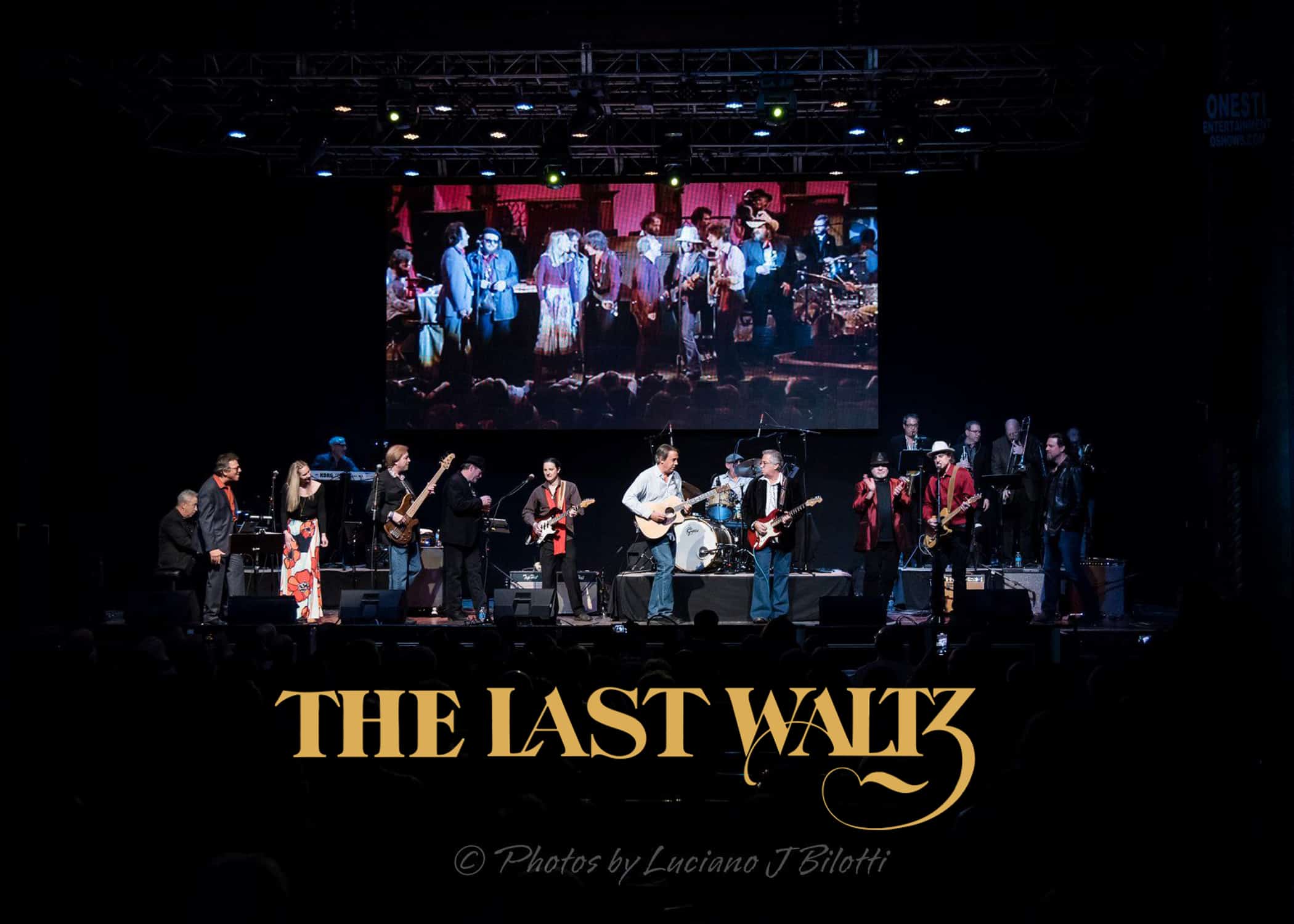 A Tribute to The Band’s Farewell Concert

Soundtracks of a Generation presents a tribute to the The Band’s farewell concert performance, “The Last Waltz” as originally seen and heard in the Martin Scorsese concert film of the same name, here performed by Doug James and friends.

Outstanding show, brought back so many memories…

The Soundtrack from the Martin Scorsese documented film ‘The Last Waltz’ was the final concert of the legendary Canadian-American rock group ’The Band’. It was Thanksgiving day 1976 and if that wasn’t special enough, a wide variety of musical genre’s performed on stage at one of Rock’s greatest venues Winterland in San Francisco. Mr. Scorsese was a huge fan of ’The Band’ and had already made his name with directing Mean Streets & Taxi Driver. The Band had already made their mark as the backup band for Bob Dylan in the 60’s when he went electric. However they gained international acclaim and notoriety on their own writing and recording a number of popular albums with hit songs and became famous for staging outstanding live concerts.

This is a show filled with great story lines and the re-creation of incredible performances by ’The Band’ as well as some of the biggest Rock legends who performed at their final show. Bob Dylan, Eric Clapton, Van Morrison, The Staple Singers, Dr, John, Joni Mitchell, Muddy Waters, Paul Butterfield,  Neil Diamond and Neil Young were a few of the great artists hitting the stage that night! Our goal as always, is to capture the excitement and to bring a sense of realism to the audience that takes them to that special moment in rock n’ roll history 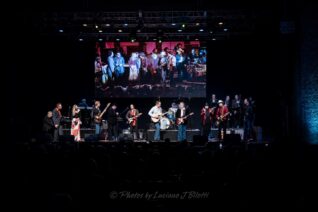 "The Last Waltz" isn't on the schedule at the moment - but it will be soon! Sign up (below) and get word when a show is added.