A 20 yr veteran of Major Market radio as a Dee Jay and Music Director, Doug James Founded SoundTracks Of A Generation in 2016. The goal is to painstakingly re-create First Class Tribute Shows from great moments in the history of Rock n' Roll. That includes Artists, Albums, Concerts & film soundtracks. Their motto is "Live in the moment of rock n' roll history". Read articles by Doug James

"Desert Rock" isn't on the schedule at the moment - but it will be soon! Sign up (below) and get word when a show is added. 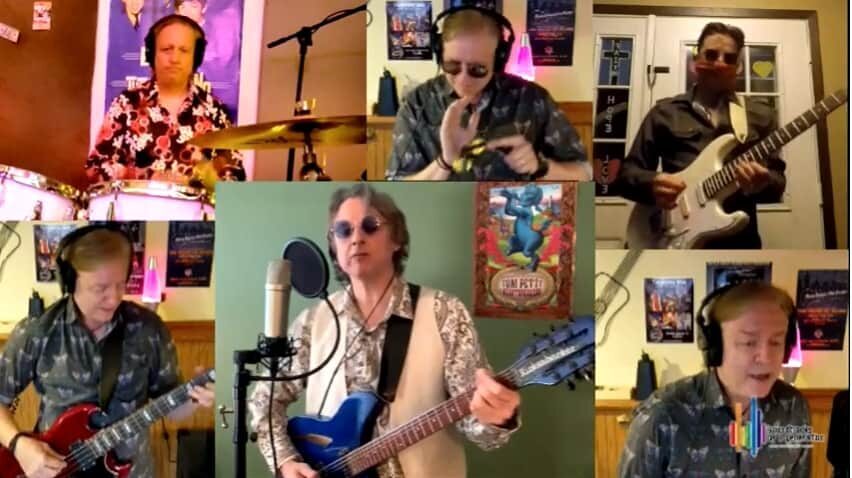 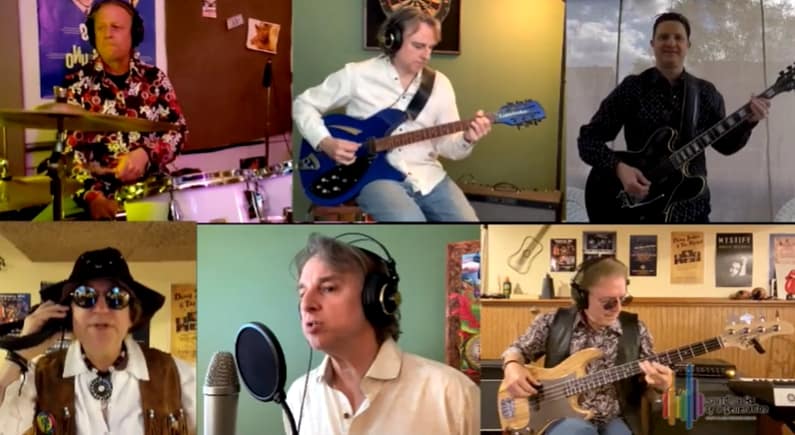 WATCH: Turn Turn Turn - A Song of Peace and Tolerance