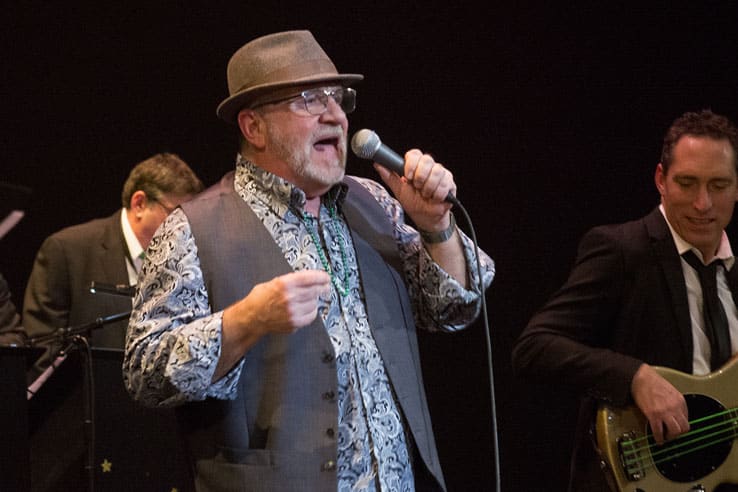 This is a great show…! 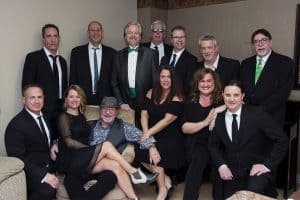 "Irish Heartbeat (Van Morrison Tribute)" isn't on the schedule at the moment - but it will be soon! Sign up (below) and get word when a show is added. 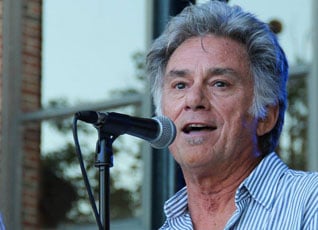 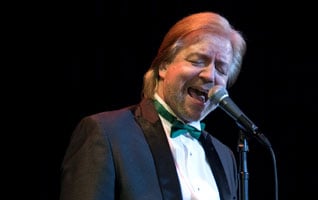