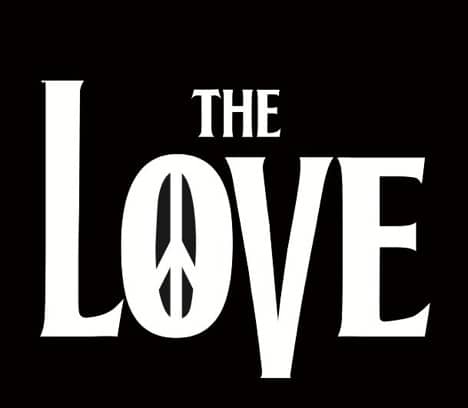 The Music of John, Paul, George and Ringo

We don’t dress like them or look like them, we just sound like them. It’s not about the wigs, it’s just about the music and all about the love.”

“Ladies and gentlemen… The Beatles!”

Derrick “Suede” Stout (“John”) has been performing all over the globe for decades. A true multi instrumentalist, he’s put out Piano records, Jazz, records, Pop, Live, and acoustic CDs. As a producer his prolific work of over 100 CDs spans classical, jazz, country, rock, pop, a cappella Metal, grunge and nearly anything else you can dream of…His role in this line up can only be described as a dream come true.

Dave Steffen (“George”) is known for his uncompromising desire to move people with his style, emotion and chops… his talent is coveted and his devotion unparalleled. He plays in about a dozen groups from Class of 68 to The Blues Guys, but his musical position in this group showcases not only his guitar skills but his vocals and his showmanship.

Howie Martino (“Paul”) is not only classically trained but is also a virtuoso in a plethora of musical styles. Whether he’s playing with his old bandmates in Rollover of doing a gig with the North Suburban Symphony he bring knowledge and precision to every performance. Howie is excited to be using his vocal chords in this band in addition to playing the bass.

Blair Holmes (“Ringo”) is well know in many worlds from Professional Photographer, to Film Director/Editor, to Lead Singer, Drummer and Composer. His great drumming and beautiful vocals are matched only by his ability to make you laugh… His previous bands Venus Envy and Punch! made excellent name’s for themselves as original Pop groups. He currently plays drums in The Katie Todd Band and now he’s also having fun playing the music of his favorite Fab Four band. 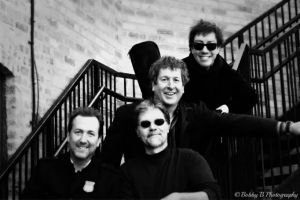 "The Love" isn't on the schedule at the moment - but it will be soon! Sign up (below) and get word when a show is added.