Jump to the venue website for the latest info: 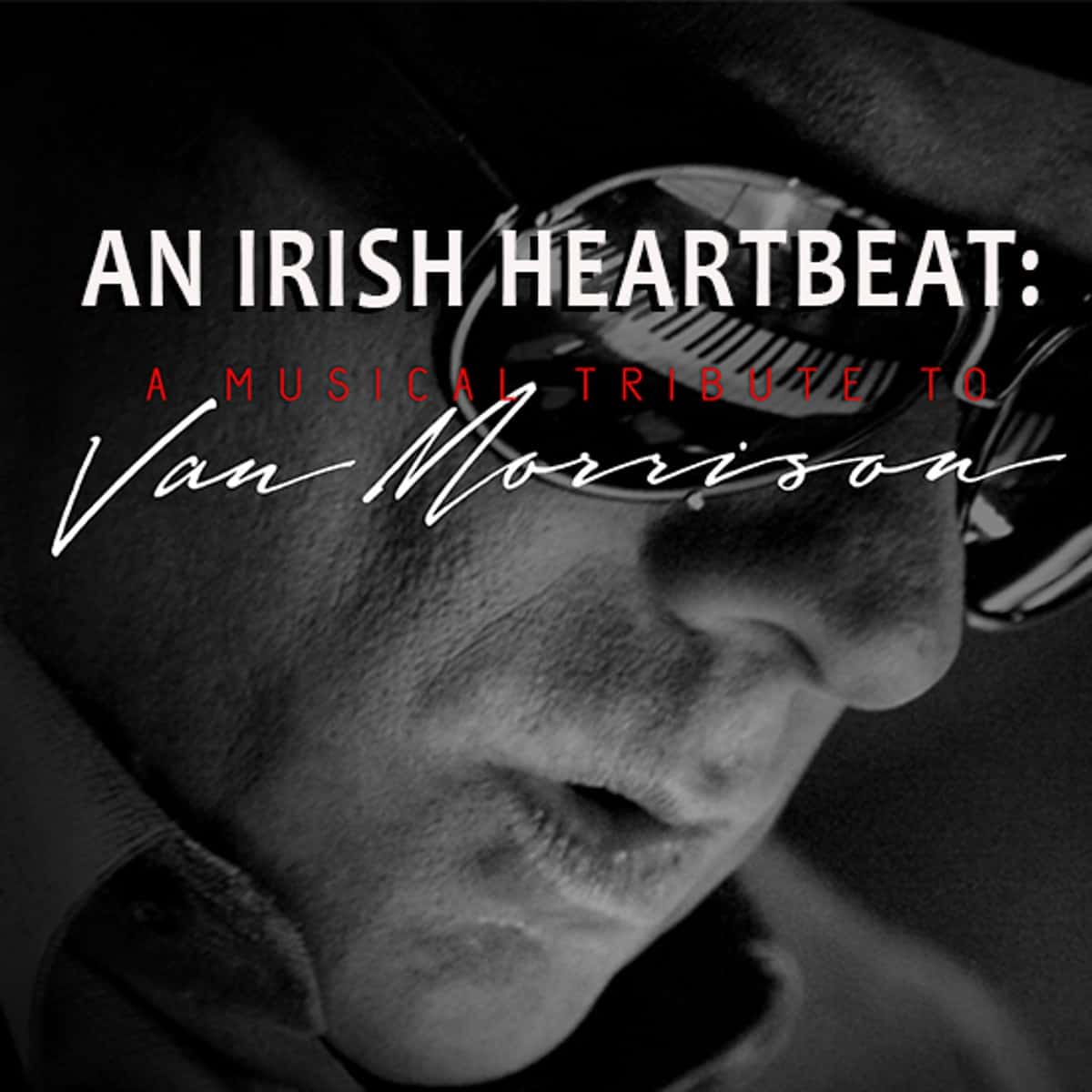 A Tribute to the Music of Van Morrison 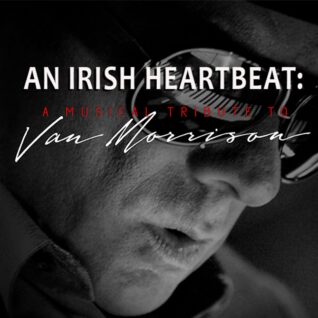