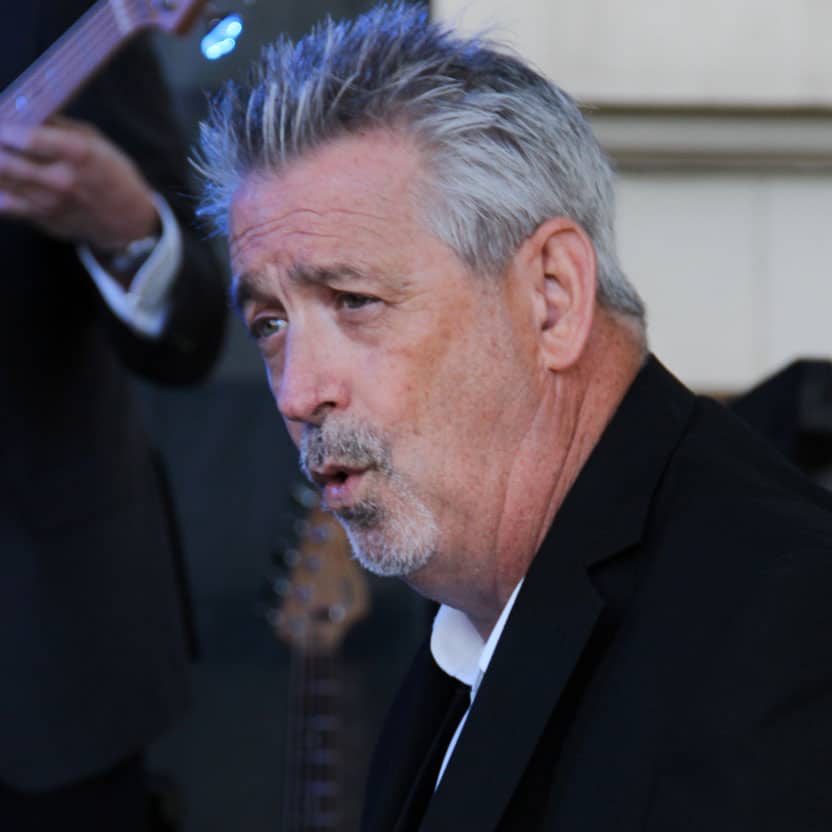 Jay Martini (keys) studied jazz & composition at the U. Of Iowa School of Music. A former studio musician and a veteran of the Chicago classic rock club scene, he’s opened for Leon Russell with Big Witness, played the Taste of Chicago with the Inline 6 and now is the Music Director at SoundTracks Of A Generation for The Soul Commitments and Summer of Love 1967. Jay also teaches at The School Of Rock in Libertyville.