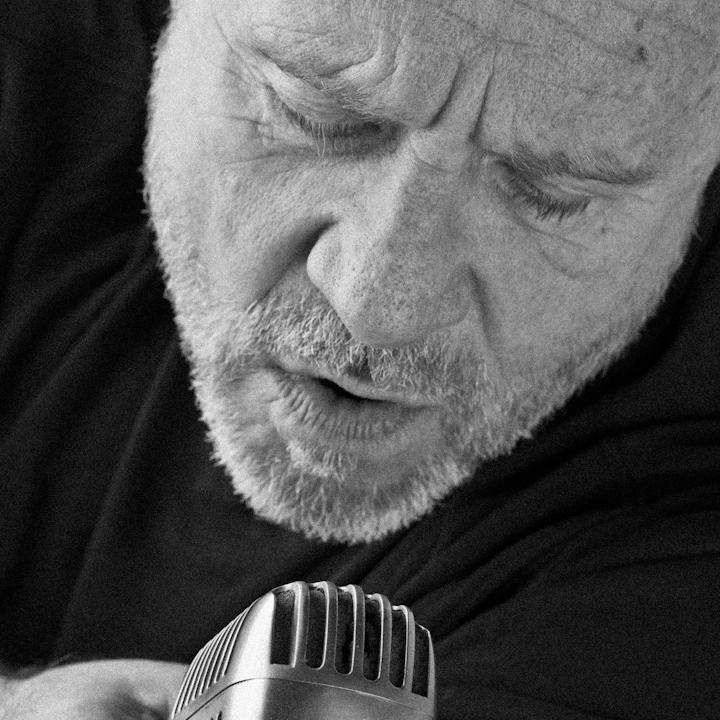 Derrick Procell (vocals) is performing as Van Morrison. For 3 decades he’s been one of the most sought after freelance singers in Chicago. Originally hailing from Milwaukee, his energy and talent has made him irresistible to audiences and put him in demand, logging thousands of hours on stage and in studio. He’s also one of the regular performers for SoundTracks Of A Generation as Joe Cocker & in The Woodstock Era.