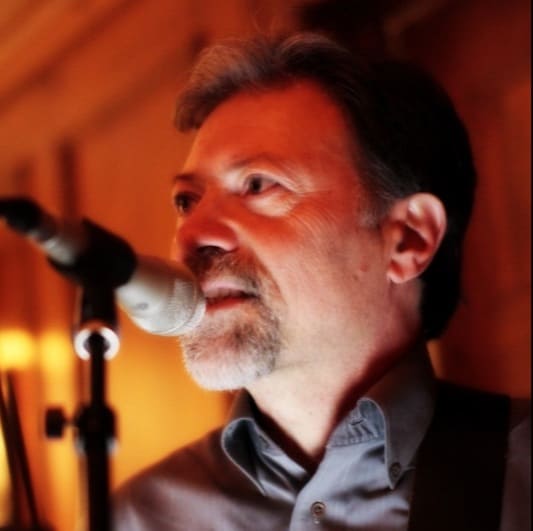 Dave Steffen (guitar, vocals) Dave is THE most sought after guitarist on the north shore of Chicagoland. It’s been said few people have a more direct connection between the note…and one’s soul. His ability to mix feeling, phrasing, technique and tone is the true mark of a master guitarist.We’ll mention only a few of the bands where he currently resides including The Love, The Core II, & Soulshine. Dave’s played with, Kevin Purcell & The Nightburners, Doug James and The Pocket, The Joe Cocker Tribute Band & The Soul Commitments. His natural born gift serves him well in the business of Rock n’ Roll & we’re honored to have him!

Dave is known for his un-compromising desire to move people with his style, emotion and chops… his talent is coveted and his devotion unparalleled. He plays in about a dozen groups from Class of 68 to The Blues Guys.