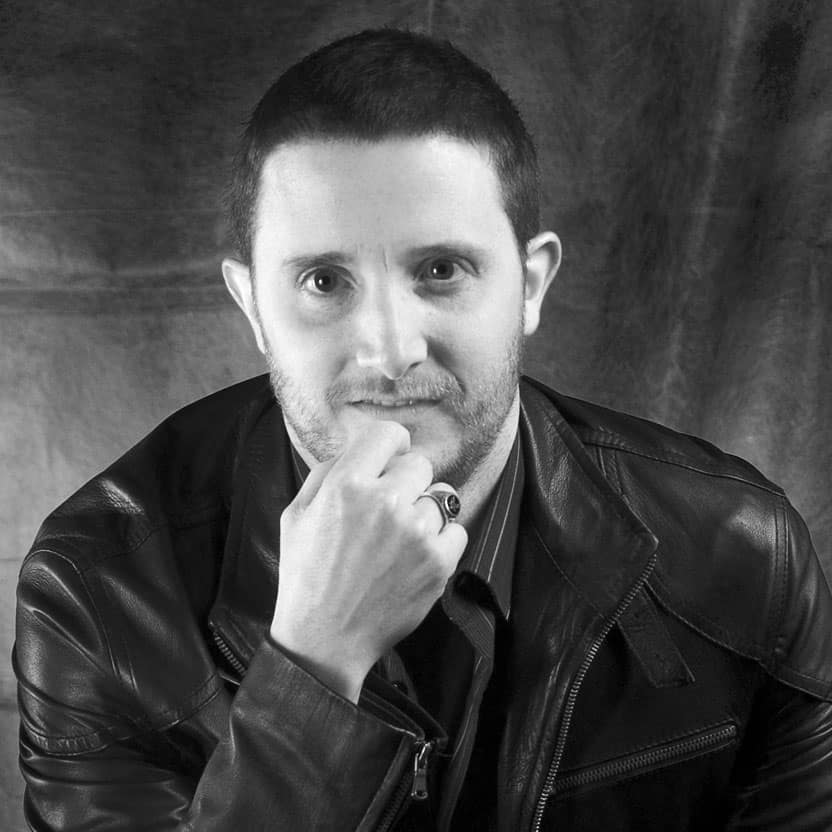 Chris Forte (Producer/Music Director/Guitar) When you go to the dictionary and look up energy | ˈenərjē | there should be a picture of this guys smiling face. Yes, his name is synonymous with a musical passage that is played loud and strong, so maybe he should have 2 pictures in the dictionary! But his job de’ vive is undeniably a presence on stage that no one can overlook. He is a workhorse with a degree in music from Columbia College where now he teaches music! His students are lucky to have him and so are we! Chris is MD for The Aretha/Cocker Tribute as well as guitarist in The Soul Commitments and behind the scene most all things STOAG!

A Bandleader in his own right, Chris has played professionally for over 20 years, With his first professional gig performing 6-7 shows a week in Tony & Tina’s Wedding as well as in episodes of the Jenny Jones Show. Armed with a music degree from Roosevelt University he toured and played with legends BB King, Buddy Guy, Koko Taylor, Lonnie Brooks & Duke Robillard. In 2000 he was presented with the Albert King Music Award at the International Blues Festival in Memphis, Tn. When he’s not performing he teaches music at Columbia College in Chicago. STOAG is honored to have Chris join us.