The Soul Commitments and Van Morrison (9/13)

The Soul Commitments and Van Morrison (9/13) at Arcada Theater

Calendar powered by The Events Calendar 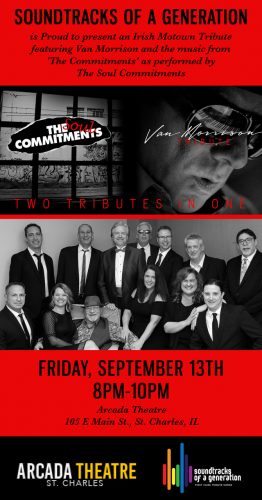 Now appearing in "The Soul Commitments and Van Morrison (9/13)"